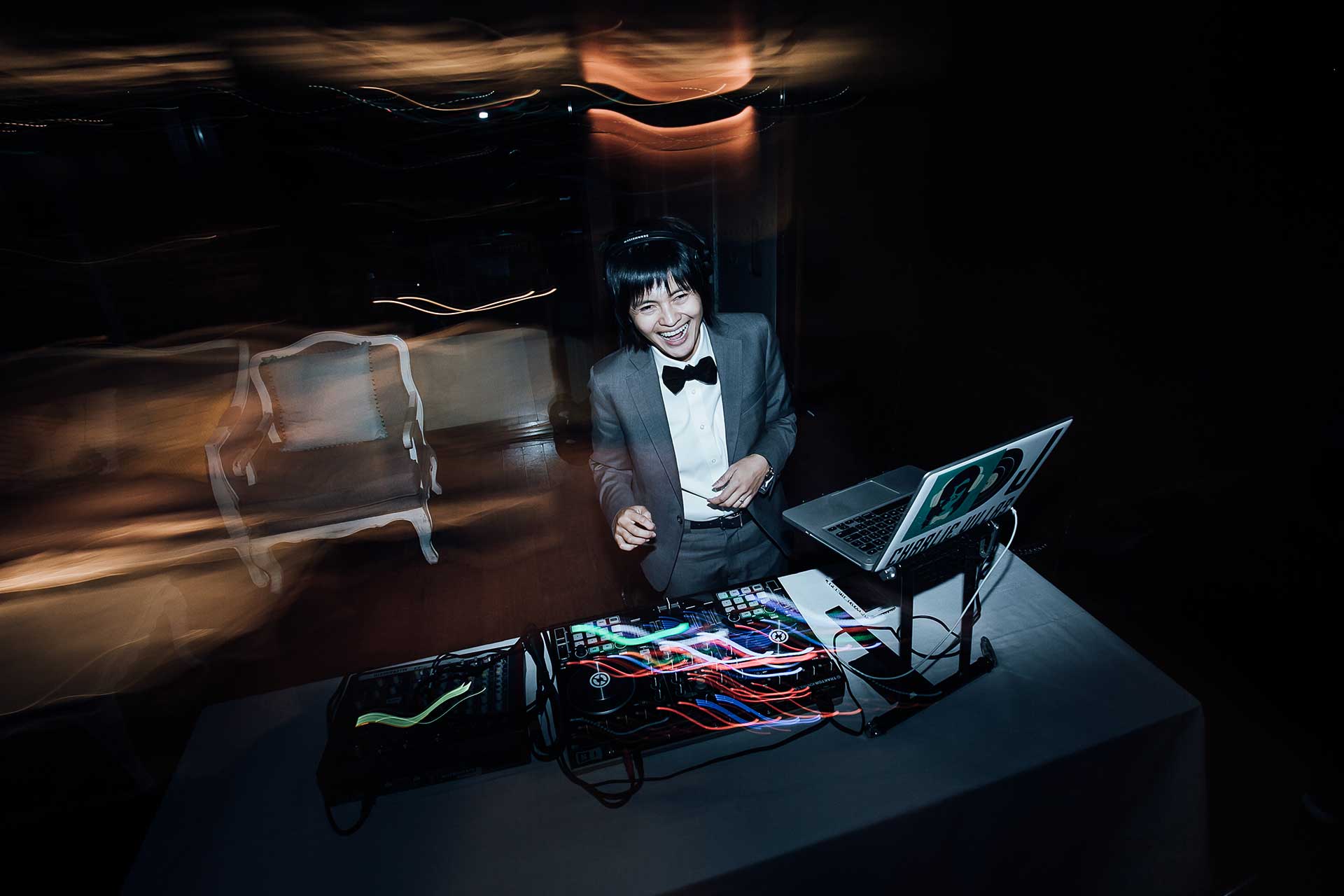 A bonafide music lover who cooks up a range of styles in her sets, she’s a party starter, vibes guy, outstanding music talent,
dance floor legend, all of the above. DJ Charlie Villas’ obsession with music began in the mid 90’s when she was haded her first funk vinyl by a friend.

This gesture spawned a disco and soul record collecting frenzy until eventually she’d saved up enough moula for a pair of her own decks and started rocking house parties. Before long, Charlie was presenting her own radio show called ‘Soulicious’ on Bondi FM and wrote reviews and articles for Oyster and hip hop magazines.

This opened the doors to DJ’ing at many of Sydney’s fave pubs and late night hot spots. Charlie has also worked with Australia’s most influential music businesses, this includes many years as Music Director at SBA Music, producing custom music playlists for corporate clients.

Her music consulting and curating talent led to a role with Universal Music Publishing in the sync team, working alongside advertising agencies and music supervisors for film & TV placement. She’s a bonafide music lover, weaving in and out of genres in her sets, whether it’d be soul, disco, electronic through to dancehall vibes to make yours, one hell of a party to remember! 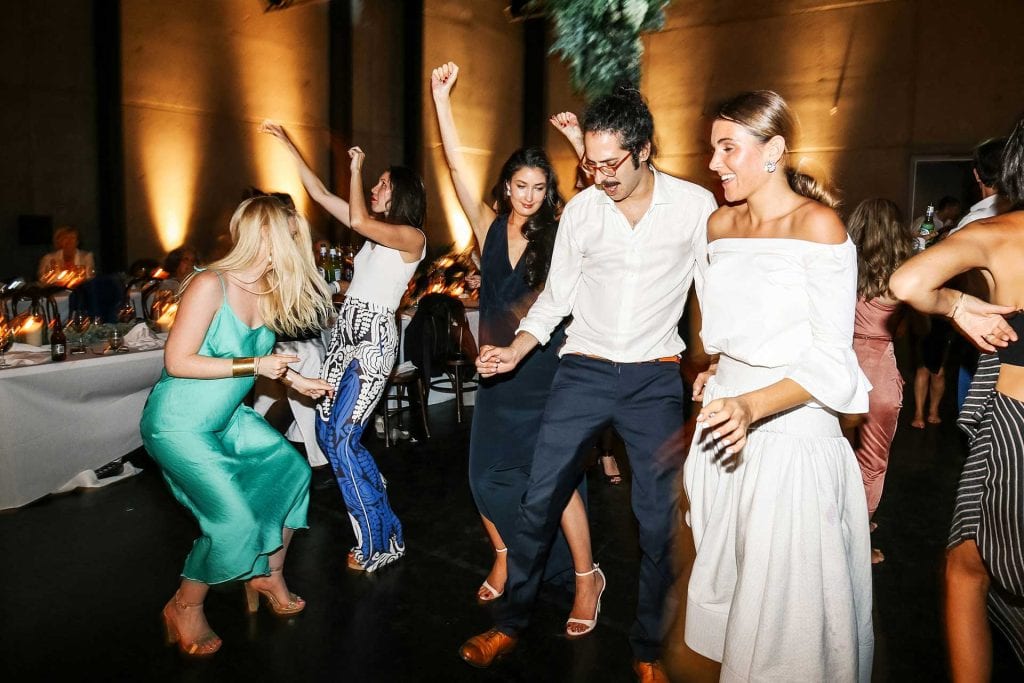 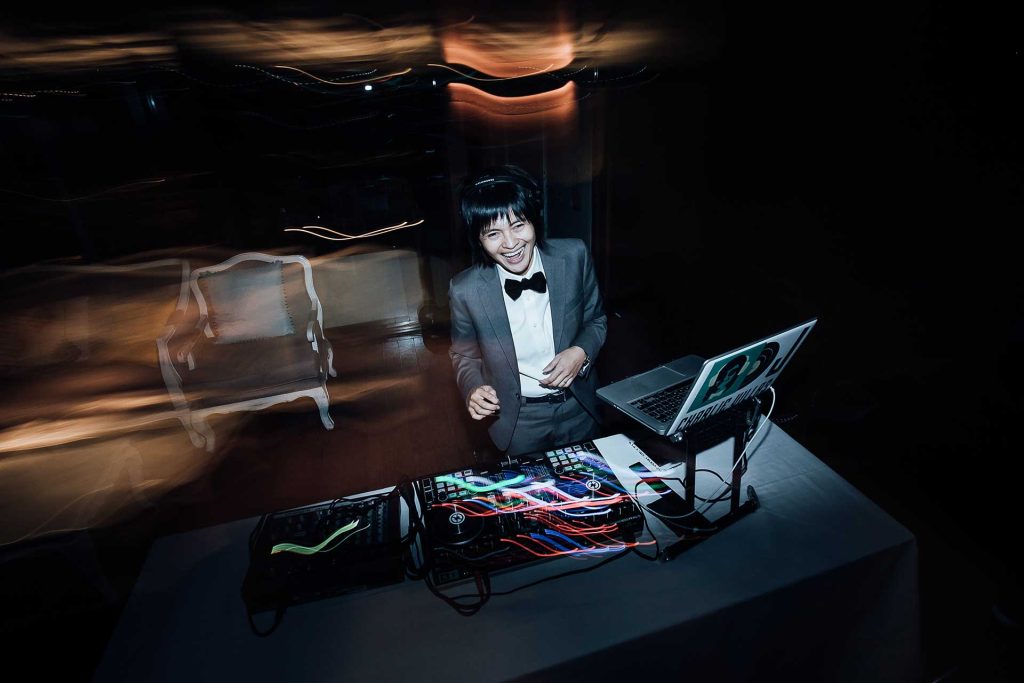 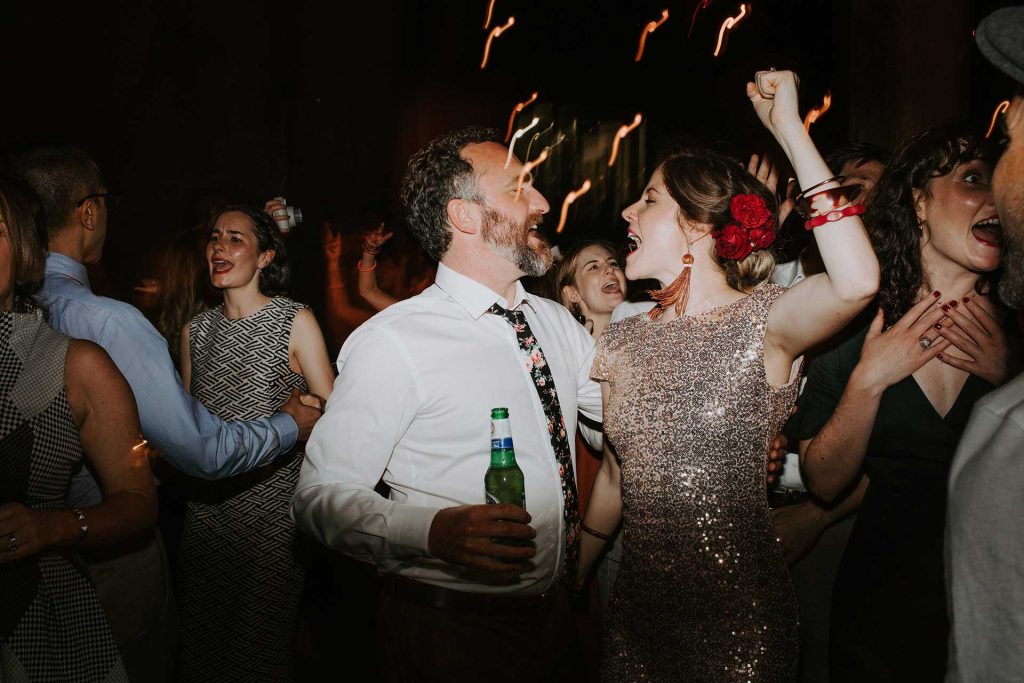 Love it? Get more information!

Love what you're seeing? Request more information by completing the form below.
Close

Get curated wedding tips and inspiration
straight to your inbox!